This site doesn't support Internet Explorer. Please use a modern browser like Chrome, Firefox or Edge.

Lady Jayne is a leading hair accessories brand that prides itself on delivering quality styling tools and the finest in hair accessories since it was first introduced to the Australian market in 1928.

With an unparalleled range of brushes, combs, styling essentials and hair accessories, Lady Jayne is a premium destination for all things hair-related and is committed to offering the very best and latest in hair tools. 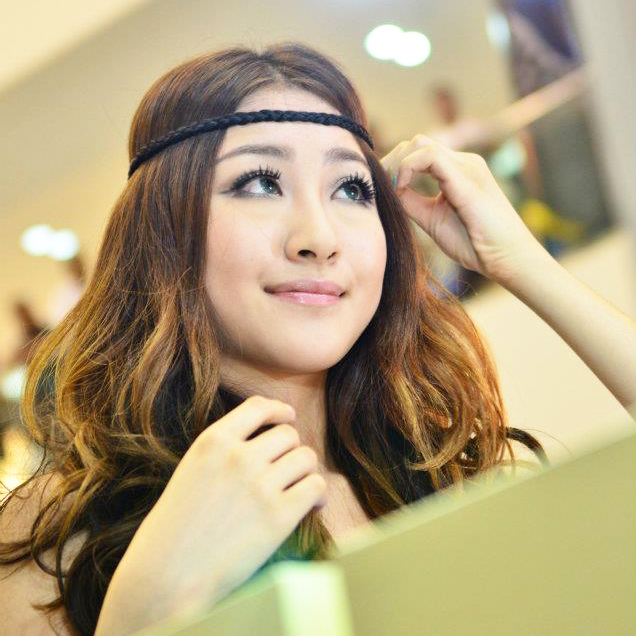 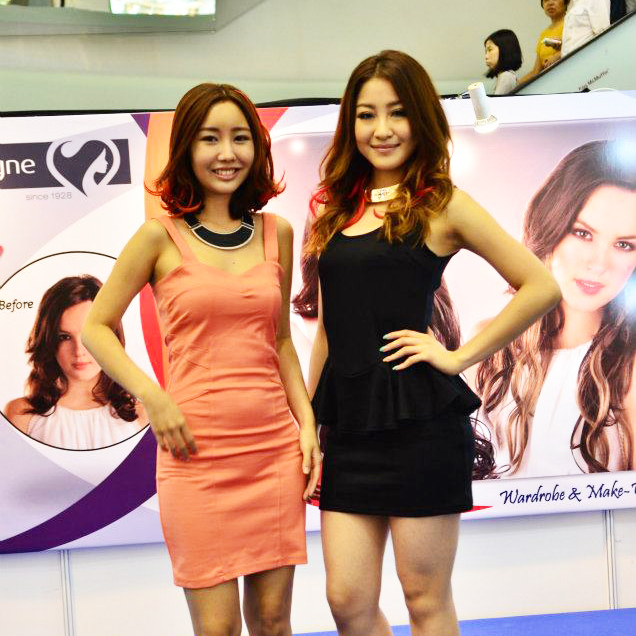 Lady Jayne was relatively unknown in Singapore, although popular in Australia. We gave their brand a big boost through a corporate Facebook Page setup and a wildly successful launch event in a major shopping mall.

The launch involved online and offline engagement, including a before/after makeover contest which garnered over 2,000 engaged fans. From the awareness built up during the launch event, Lady Jayne Singapore was spotted by Sephora and gained feature in a well-known mainstream magazine. 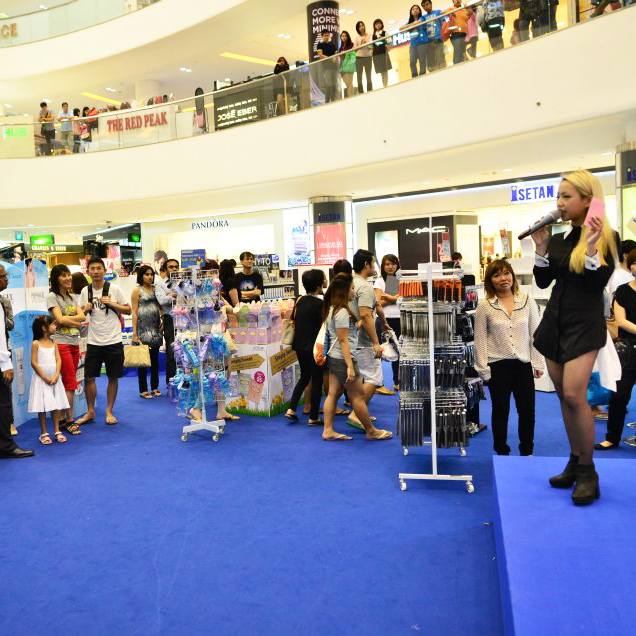 Ready to take your business to the next level?

Arrange for a short 20min video call consultation session, where you will gain:

3) Complimentary '10 Marketing Tactics for your B2C' eBook worth $68